Stiftung Mercator is a private foundation which fosters science and the humanities, education and international understanding. It specifically initiates, develops and funds projects and partner organizations in the thematic fields to which it is committed: it wants to strengthen Europe, improve integration through equal educational opportunities for everyone, drive forward the energy transition as a trigger for global climate change mitigation and firmly anchor cultural education in schools. Stiftung Mercator feels a strong sense of loyalty to the Ruhr region, the home of the founding family and the foundation’s headquarters. 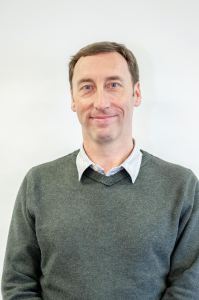 Peter Morey is Professor of English and Postcolonial Studies at the University of East London. He has published widely in the fields of colonial and postcolonial literary and cultural studies. His books include, Fictions of India: Narrative and Power (Edinburgh UP, 2000), Rohinton Mistry (Manchester UP, 2004), Alternative Indias: Writing, Nation and Communalism (Rodopi, 2006), Framing Muslims: Stereotyping and Representation after 9/11 (Harvard UP, 2011) and Culture, Diaspora and Modernity in Muslim Writing (Routledge, 2012). Between 2007 and 2010 he was Principal Investigator in the AHRC Network award-funded project, Framing Muslims, which explored the representation of Muslims in contemporary, historical and geographical contexts. 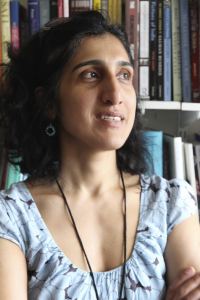 Amina Yaqin is Senior Lecturer in Urdu and Postcolonial Studies and Chair of the Centre for the Study of Pakistan at SOAS, University of London. Her publications on twentieth century Urdu literary trends include a special issue on the international Pakistani poet, Faiz Ahmad Faiz, Pakistaniaat, 2013. She is co-author (with Peter Morey) of Framing Muslims: stereotyping and representation after 9/11 (Harvard University Press, 2011) and co-editor of Culture, Diaspora and Modernity in Muslim Writing (Routledge, 2012). Her articles have appeared in peer-reviewed journals such as Interventions, Comparative Critical Studies, Fashion Theory and Journal of Women’s History. She has been Co-Director of the AHRC funded International Research Network Framing Muslims from 2007-2010. She is working on her next book Twentieth Century Women’s Poetry from the Pakistan: Feminist Resistance and Gendered Subjectivities. 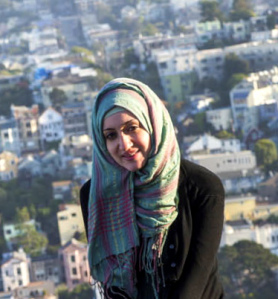 Asmaa Soliman, from Aachen, Germany, is a research assistant at Muslims, Trust and Cultural Dialogue in London. She has previously worked for several media companies and research projects in Germany, Egypt and the UK, mostly in relation to religion, Islam and intercultural dialogue. She received her BA in Arts & Culture from Maastricht University, her first MA in Media Culture and her second MA in International Politics from City University London. In 2011 she joined the University College London’s Centre for Multidisciplinary and Intercultural Inquiry where she is finalising her PHD. Her research topic is on Muslim youth culture in Germany. She has written several articles about Muslims in Europe. She is involved in many NGOs including UPF (Universal Peace Federation), St Ethelburga’s Centre for Reconciliation and Peace, SOLIYA and UNAOC (United Nations Alliance of Civilisations). 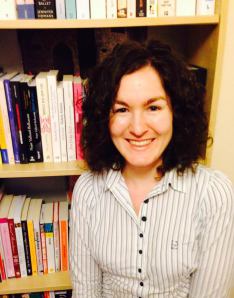 Alaya Forte, from Italy, is a PhD candidate at the School of Oriental and African Studies, University of London, where she is researching narratives of gender, difference and representation among political women of Muslim origin, specifically in Britain and France. She has a BA in Arabic and Islamic Studies from the University of Exeter (UK), a Licence in Politics from France (University of Nice) and a MA in Gender Studies from SOAS. She has also lived and studied in Syria for a year and has travelled extensively across the Middle East. She is thrilled to be a part of this project and be able to contribute towards a greater, and much needed, understanding of Islam in Europe.

The Journey into Europe project is supported by the US office of the British Council. The British Council is the UK’s international organization for education opportunities and cultural relations. It creates international opportunities for people of the UK and other countries and creates trust between them worldwide. It works in more than 100 countries and its 7,000 staff work with thousands of professionals and policy makers and millions of young people every year by teaching English, sharing the arts and delivering education and society programmes.